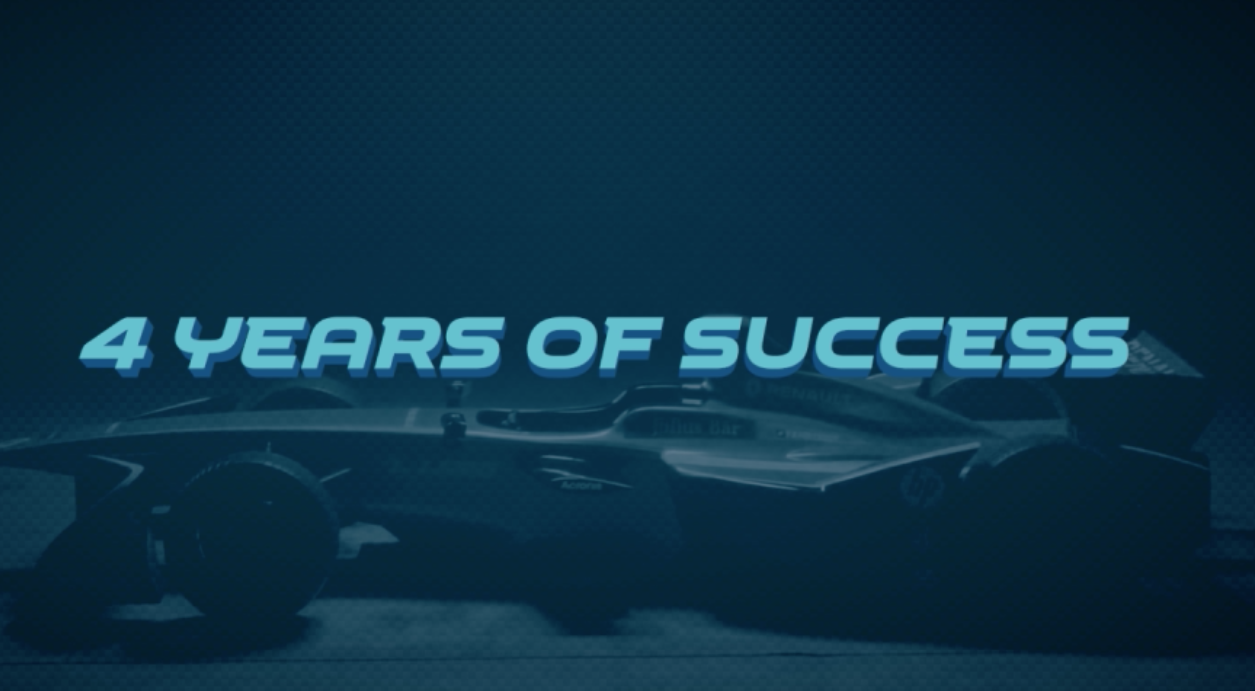 Holder of many Formula E records, Renault e.dams will go down as one of the great teams in the all-electric category.

Reigning champions going into the third season, Renault e.dams and the team’s star driver Sébastien Buemi proved popular with the fans, enjoying the Fanboost at each of the races, from Hong Kong to Marrakesh, taking in Buenos Aires, Monaco, Paris and Berlin !

With the consistency of Nicolas Prost, Renault e.dams was therefore the only team to score points at every round.

Even before the start of the fourth season, Renault announced plans to withdraw from the category in season 5, ceding its place to Nissan, its partner in the Alliance.

Driven on by the competition, Renault e.dams raised its game again and remained among the frontrunners with podium finishes for Sébastien Buemi in Marrakesh, Santiago de Chile, Mexico and New York. Despite its best efforts, the team lost out on the title to another outfit using the Renault Z.E.17 powertrain : Techeetah.

Renault e.dams nonetheless bows out with a long list of records in which they can take great pride : the largest number of wins for a team (15) and in one season (6), consecutive race wins (3), pole positions (14), fastest race laps (10), laps in the lead (506), points finishes (72) and points scored (899). Not forgetting some 26 podium finishes, a series of 23 consecutive points finishes and no fewer than 28 Fanboosts for Sébastien Buemi...

A genuine success story driven by your unwavering support !