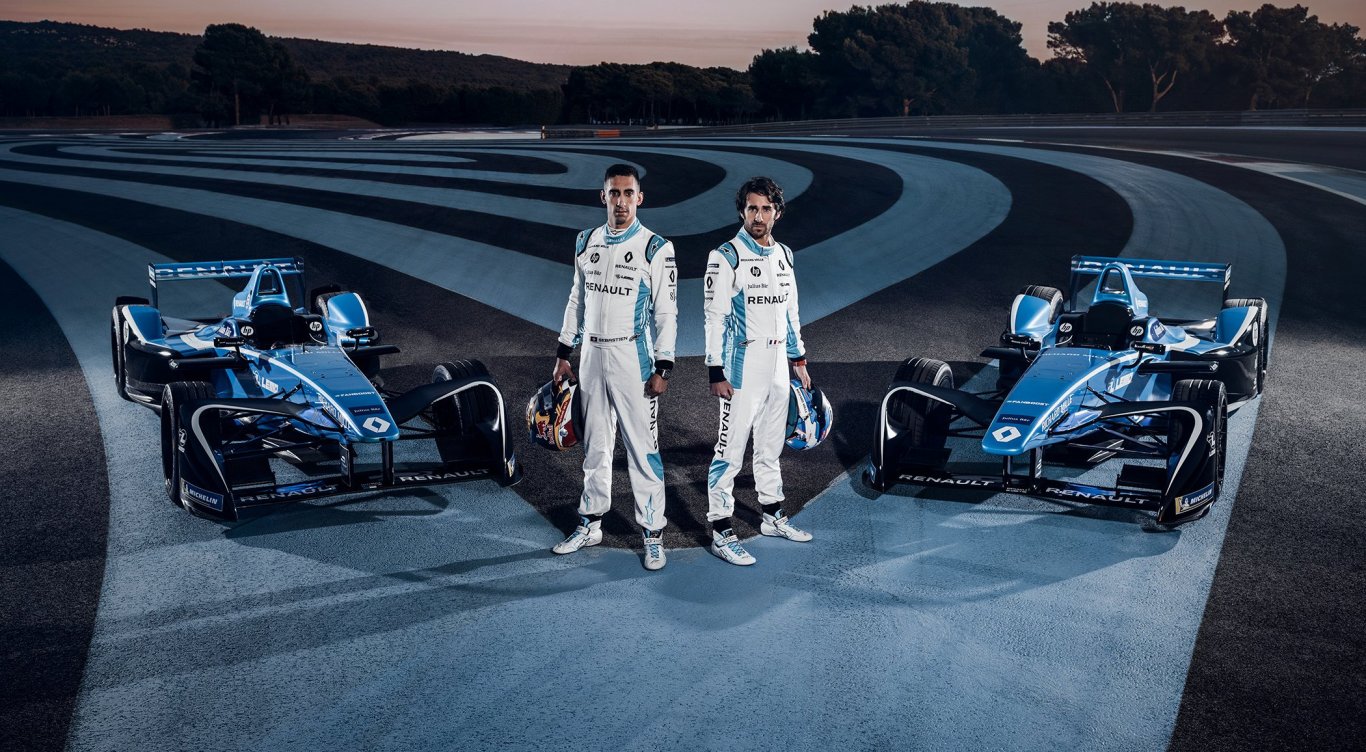 2016/17 FIA Formula E teams’ champion for the third time Renault e.dams kicks off its title defence in the first round of the 2017/18 FIA Formula E Championship, the fourth season of the ever-innovative series. Equipped with the Renault Z.E.17 car, Sébastien Buemi and Nico Prost will be back on track for the defence of the Team’s Championship. To reminder : The season four of Formula E commences in Hong Kong on December 2-3.